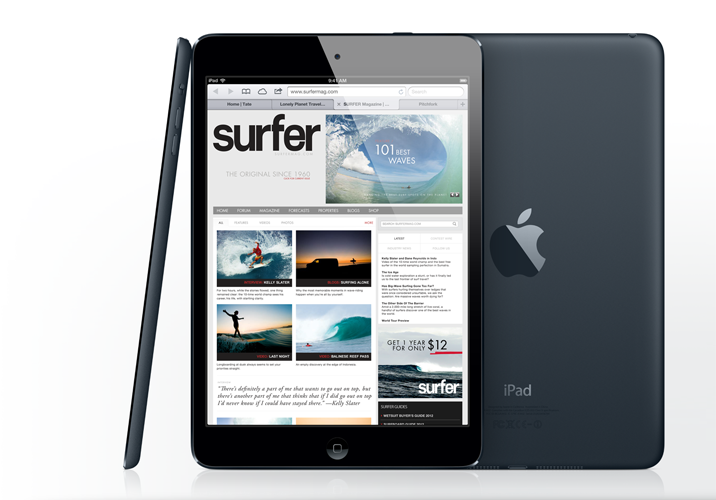 Why I traded my iPad for an iPod Touch

Today I traded my iPad Mini 2 (16gb) for a current generation iPod Touch (32gb) at one of the technology trade in stores in town.

A few months ago I would have seen this as a crazy move. After all, in theory the iPad is much more capable and more like a ‘proper computer’. I saw the iPod touch is as a cheap gateway device to give to kids etc.

However for my use case, the swap was a strong upgrade. Here’s why.

A computer is only as useful as it’s software and without a doubt the iPod Touch has a much better, broader and more robust software library than the iPad.

The iPad ecosystem is not bad but it’s just not as active. Big iPad releases are rare. From memory I can’t name any iPad only software!

I don’t find the iPad that much more capable. I can do most of the same things.

For example Coda for iOS makes web development a surprisingly fun, fluid and enjoyable experience on the iPod Touch.

In my day to day usage there was nothing I could do only on the iPad. There was stuff which was easier in theory but in practice it was harder due to the ergonomics.

It’s really awkward to type on the iPad mini on anything other than a desk.

I’ve never had a compelling reason to learn the iPad keyboard. I’ve always got too annoyed with it and given up.

I use the iPod touch like my phone. I can curl up somewhere comfortable and type with my thumbs.

The iPod touch has the same basic keyboard as I have been using daily since 2008 on my phones.

In practice, if I want to write or code it’s a choice of keyboards. Big touch typing keyboard (Mac) or speedy thumbs (iPod / iPhone).

The touch typing with full fingers on the iPad mini just doesn’t work for me.

The internals in the iPad Mini 2 struggle to run iOS 9 smoothly. Even with all the graphic turned down its not responsive to inputs.

However the iPod Touch is really impressively fast and smooth. It has the graphics might to power through the iOS 9 visual effects and it’s never missed an input.

I find it much easier to get stuff done on the iPod. I can flow around switching between apps (eg coda to safari and back) and it feels smooth.

Finally, the iPod Touch has twice the storage for the same cost. The trade cost me nothing. I got an almost new iPod touch for my 2+ year old iPad.

The iPod touch is a really incredible little device and I am extremely glad I tried one. I’ve had one for work for a while and it’s been great.

Perhaps in a few years time the iPad will become compelling again. But at the price point I’m working at, i think I got a fantastic deal today and am very happy with the swap.